The first Rip Tide 3D model that I attempted was over a year and a half ago. It was based on the DWG files I received from a gentleman who started it in AutoCad. Those lines just didn't work well.

So a few months later I decided to try to model it myself. However, I was using a bad copy of some lines and it just didn't work well. I stopped and focused on the Sun Wind HF for the next year.

Then, out of the blue just last week, another gentleman sent me a TIFF file that appears to be a great copy of the original Rip Tide plans by Ted Houk! I had never seen this image before. Now, finally, I could make a proper 3D model of the 1949 Rid Tide!

I have redesigned it to be radio control, and to be in the Vintage Marblehead "High Flyer" division. It has a 16" draft and a spade rudder. Should weigh around 16 lbs. all up.

It's not done yet, but here's how it looks as of tonight: 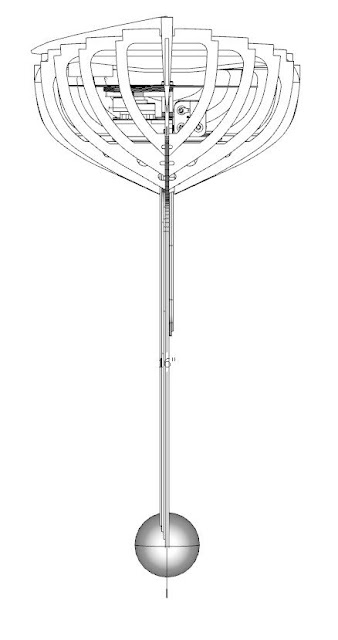 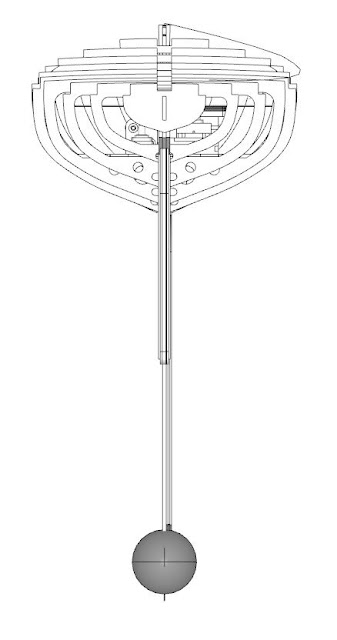 Loads of work yet to do before I can offer laser cut frames, but we're close. More when I finish them.