April 25, 2020
For whatever reasons, I've been too unmotivated to do much blogging about this Alternative IOM RC sailboat build. But I'm making progress regardless. It started off quickly after planking it in only eight days. But now I've slowed down.

I've installed the interior bits now. The true IOM jockeys that are shooting for top in the world will never want this boat because a woody is too heavy for them. They'd look at my inside bits and say that it all weighs too much. For them, that's true. But for most people this boat will work well.

It's too early to gauge the weight, but I'm hoping for as close to 100 grams of corrector weights as I can get. It's a heavier boat than the V8 though, for sure.

All that said, this will be a strong boat.

This is how it looks as of today after I installed the scoop deck. 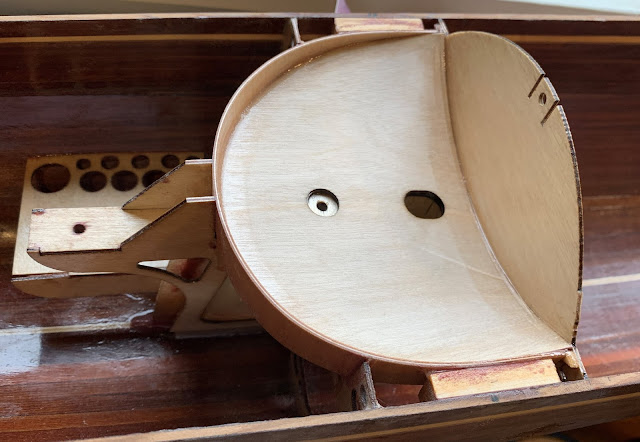 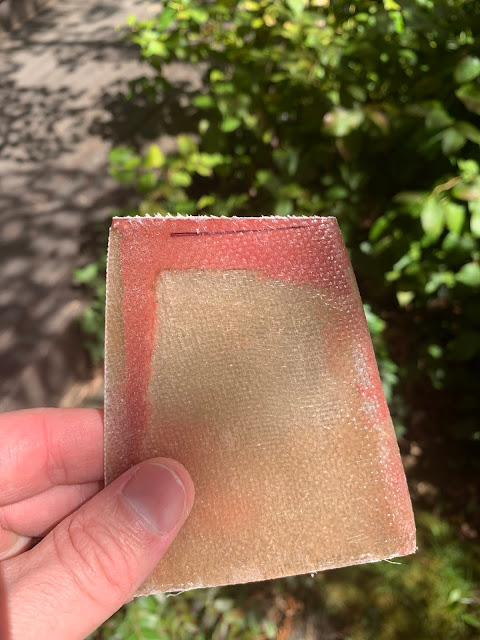 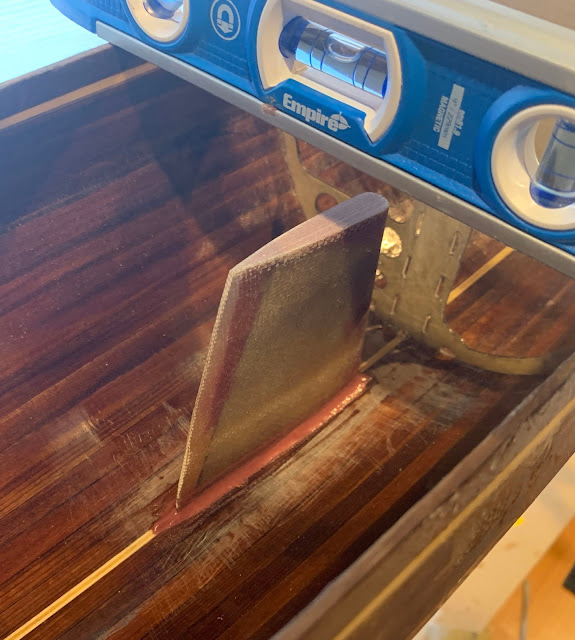 And I installed the mast well and side frames to support the fin box. You can also see where the future rudder servo will be installed and the winch servo plate will go, but neither are in the picture. 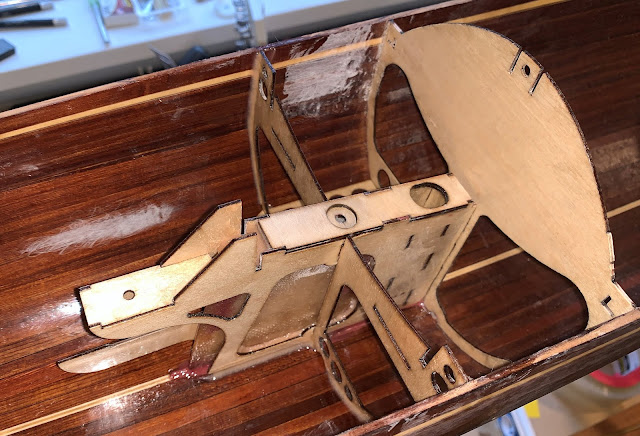 Here's after the scoop deck aft wall was installed. You can also see the shroud anchors. They're just laminated pieces of cedar bonded to the sides. After the deck is installed I'll just drill through and bolt the eyebolts through. 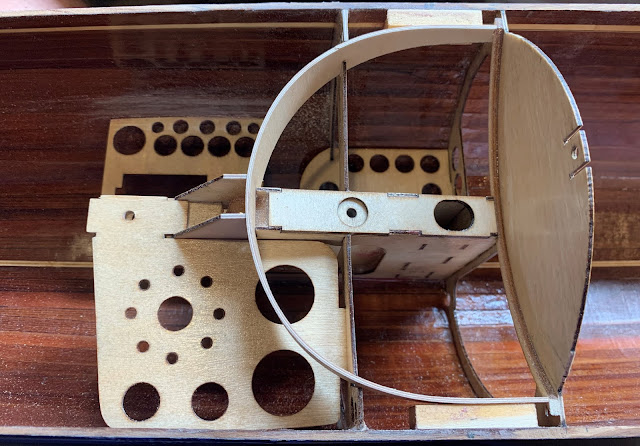 I need to re-cut the aft deck. The original one I drew is off by a couple millimeters and it's worth it to cut a new one.

Slowly making progress on planking the foredeck too, but it's my first attempt at planking an IOM foredeck so no laughing when it's done!