December 08, 2019
I finally finished drawing the Vickers V8 frames for laser cutting and have sent the files to Vickers Sailing for inspection.

I might make my own personal hull in the next few months, but I'm also considering getting into my own design too, so who knows where the wind will take me.

There were three sets of frames that I sent in.

The first includes only the basic frames that will plank an empty hull. This is the file I promised to deliver, and it uses Ian's original lines, so perhaps they might release this for use in the future...?? You'll have to ask him. 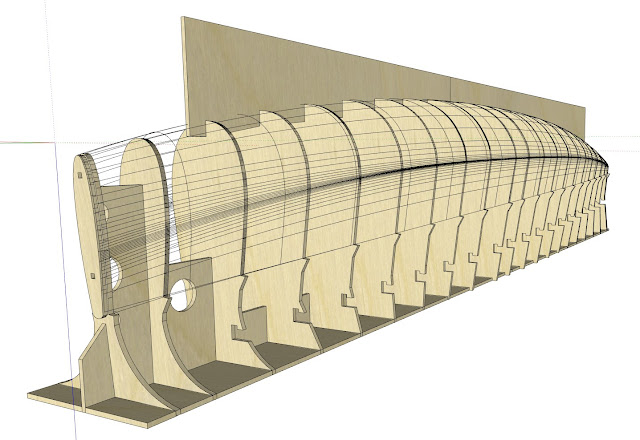 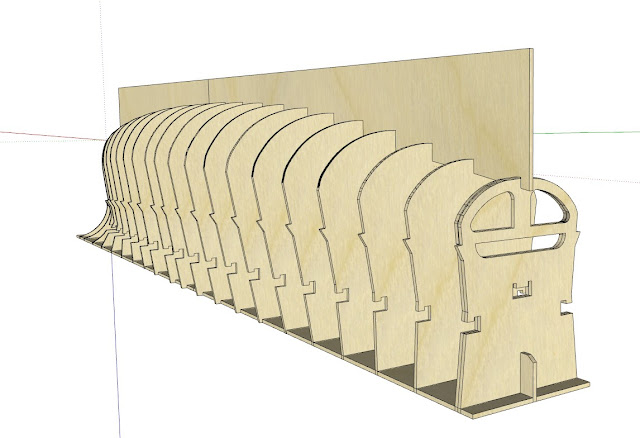 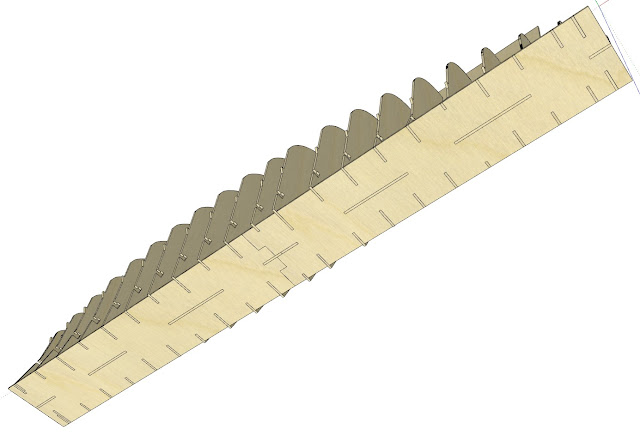 One set included all of the internal frames and bits that I'll use on my own boat. I'm not sure if they will ever release that because it does rearrange some of the interior parts that Ian originally designed. But it'll work for me. 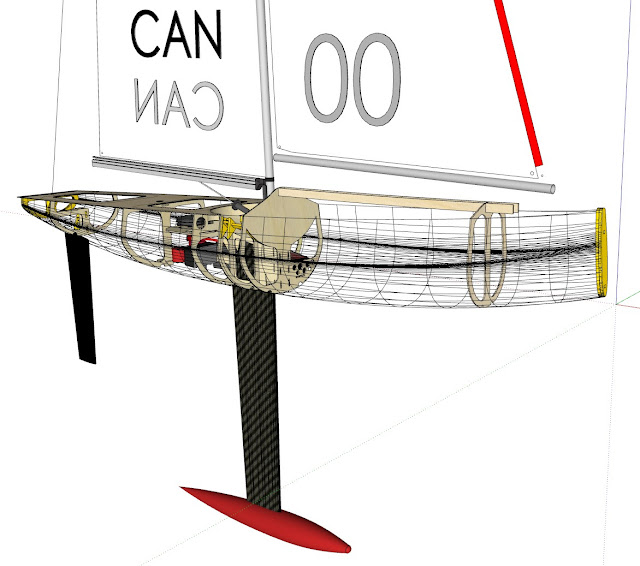 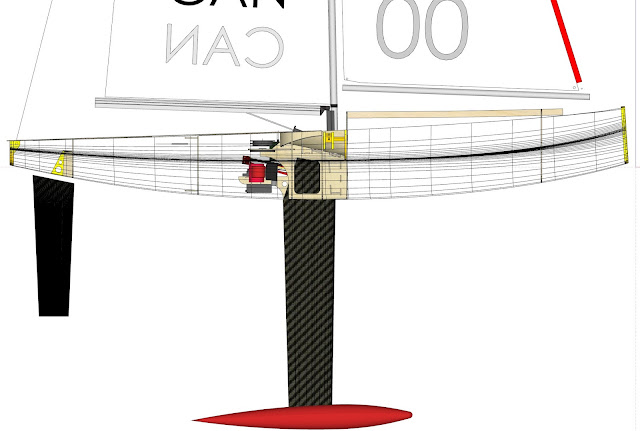 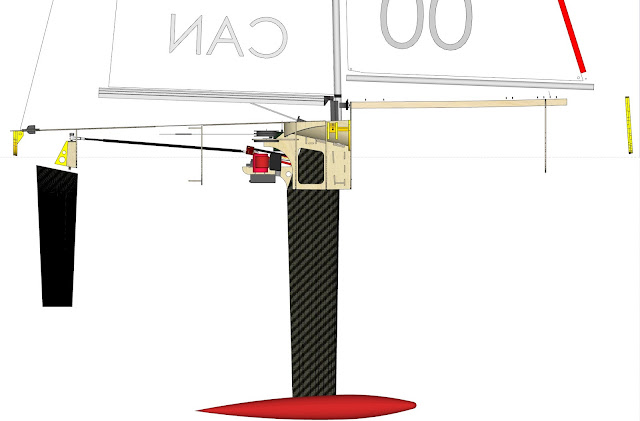 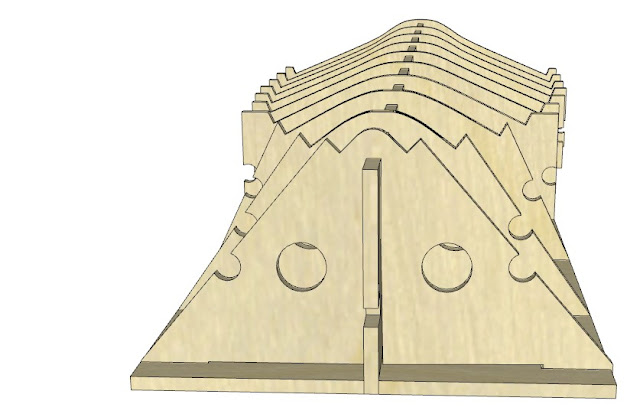 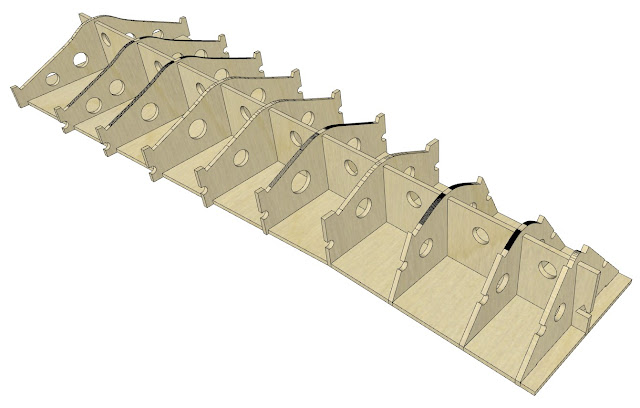 Please do not ask me for copies of these. Vickers Sailing has them and they have the right to determine what happens to them and how they are used. Hopefully they'll at least let people use the empty hull framing set in the future as it would, would some care taken on the planking, make a perfect copy of the V8 hull.