April 12, 2016
Well I just hit the R/C Sailboat jackpot! Rod Carr, of Carr Sails in Redmond, WA, and the second ever member of the AMYA, just gifted me a Marblehead "Rip Tide" hull and many of the parts and templates to finish it! Thank you Rod!

I'm not sure when I'll be able to work on this, but hopefully it will turn into a fantastic vintage Marblehead. The gentleman who started it did a fantastic job. He was a true artist and I will do my best to get as close as I can to his workmanship but it will be a challenge.

Here are some pictures... 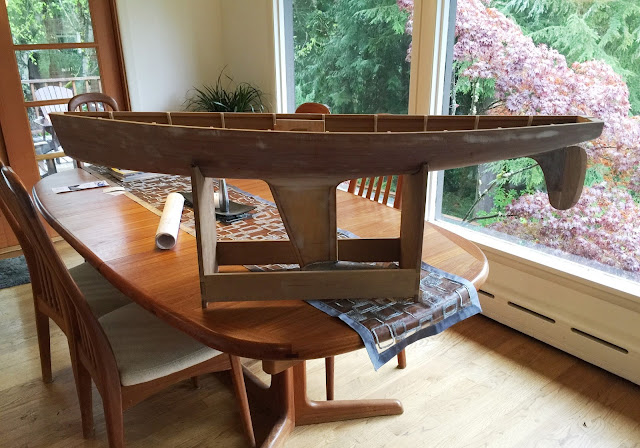 He even cast his own bulb and the mold came with the hull! I could probably start making my own fleet of Rip Tides as he also gave me many of the templates and such. I will only need to pin and epoxy the bulb to the fin and fair it smooth. It will be easy to do. 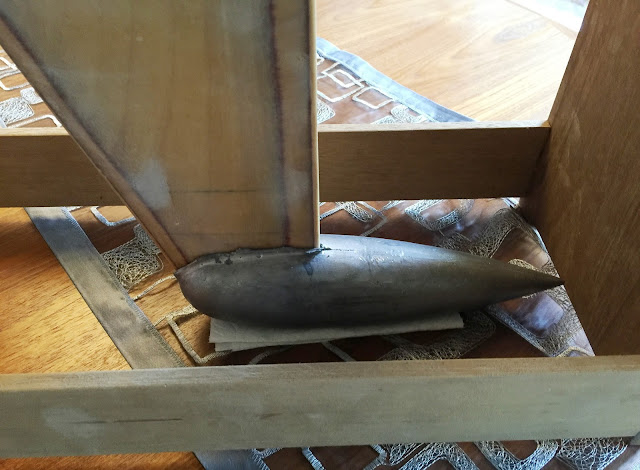 The frames look and feel like he hand cut them on a scroll saw, but they are very close to perfect. He used thicker plywood than I may have but they are very sturdy. The bow is very squared off so as to accept a bumper but I think I will use hardwood instead for looks. This boat will be sailed occasionally but there isn't a Marblehead fleet for a thousand miles. I'm in Seattle. So it will be built with an emphasis on aesthetics but should still sail well. 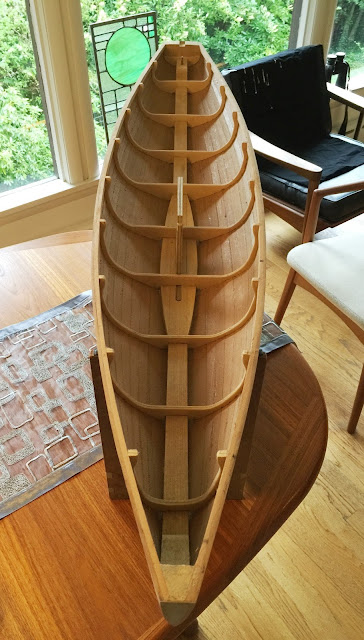 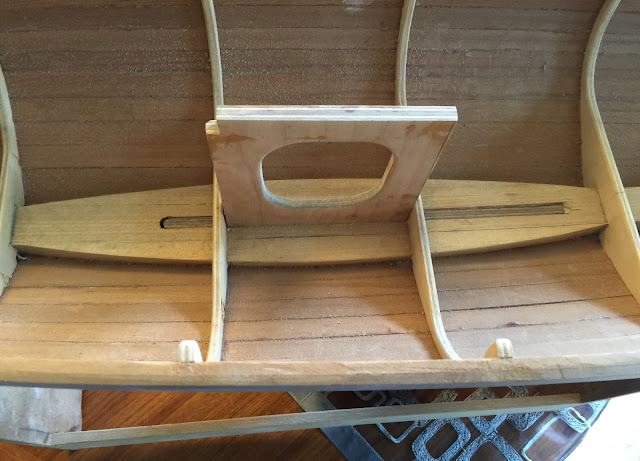 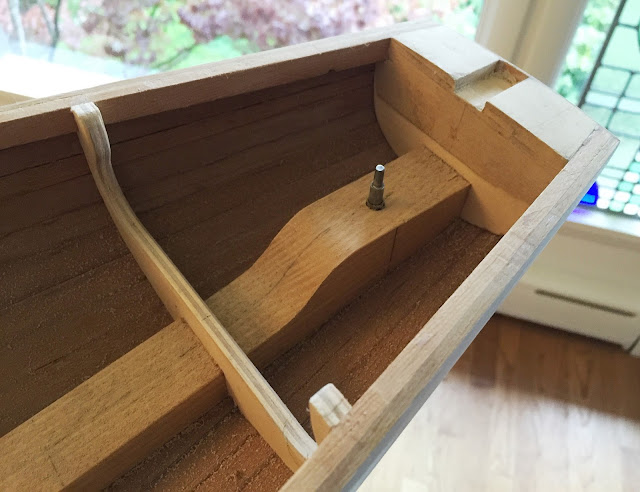 The skeg rudder is very old-school but I think I'll keep it. It adds a classic sort of look to the boat. It's super sturdy too, much more so than a spade rudder would be. Spade rudders look cool, but this looks classy. Anyone have thoughts on this? 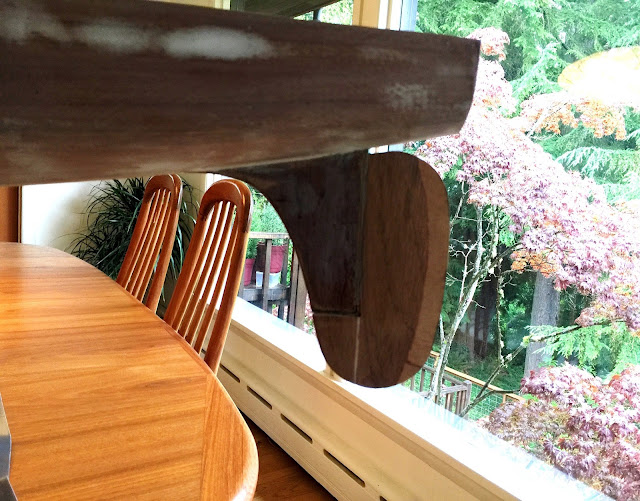 Just some of the extras that came with the hull. Others not shown include many templates and such. 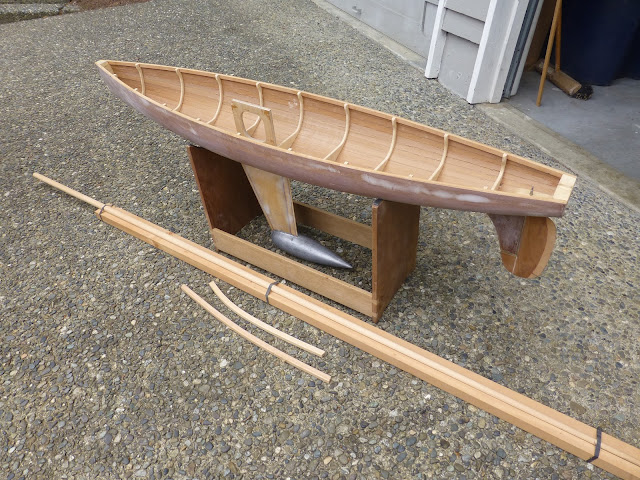 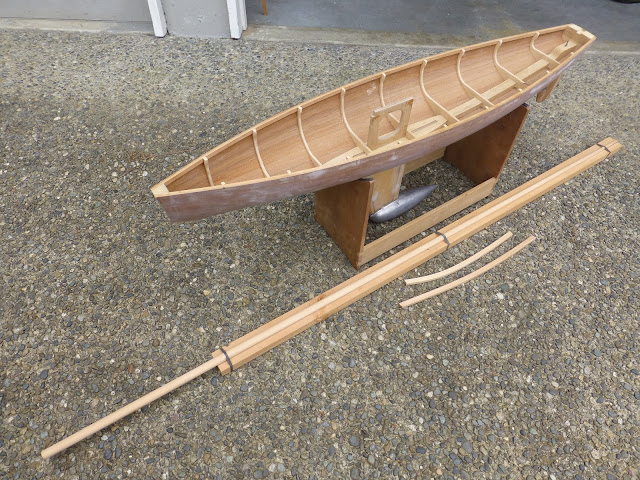 I can't thank Rod Carr, and the original gentleman who built it, enough for such a generous gift! Hopefully someday it will be a beautiful RC sailing yacht.